The main event and absolute gem of Hamina Tattoo is the unique March Shows at Hamina Bastion. Here, acrobatic march shows and the brilliant music of the finest military bands compete with the presentation of the colors of the uniforms.

Preliminary Bands for the year 2022

The Highlands bagpipes symbolising the military might of the Royal Regiments of Scotland will now arrive to Hamina. We will see a legendary ensemble, which has been used for spreading Scottish bagpipe music throughout the world for centuries. 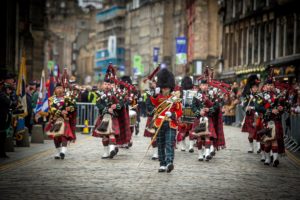 The Royal Netherlands Army Band ´Johan Willem Friso (KMKJWF) is carrying on the traditions of the former Royal Military Band (1829) and the The Johan Willem Friso Band (1819). This professional concert band has as its main task the musical accompaniment of military and state ceremonies and official receptions held by His Majesty King Willem Alexander, heads of the state and ambassadors. 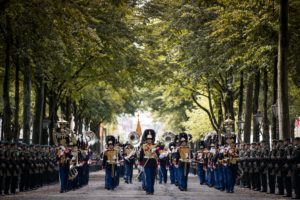 The Finnish Navy Band was established in 1919. Each year, the world can see the band in the declaration of peace for Christmas in Turku, televised internationally. 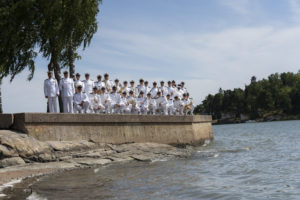 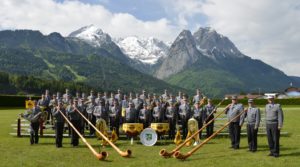 The military band of the Hamina region and of the entire South-Eastern Finland represents and cherishes the traditions of Finnish cavalry going back to the 17th century. 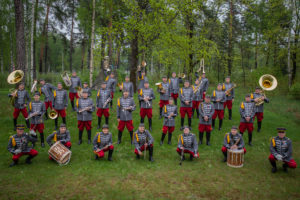 The World´s only military band playing steel pans will bring an exotic Caribean atmosphere to Finland. The band performs in Hamina Tattoo for the second time. 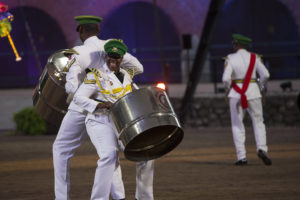 7. The Conscript Band of The Finnish Defence Forces

The Conscript Band of the Finnish Defence Forces, established in Hamina, with its rifle team represents the high level of expertise of the Finnish compulsory military service. 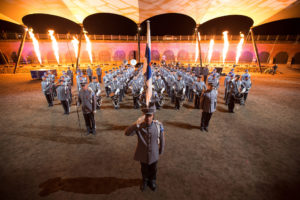